Please, verify your age to enter.

By clicking enter, I certify that I am over the age of 21
I am over 21
I am under 21
By entering this site you are agreeing to the Terms of Use and Privacy Policy. 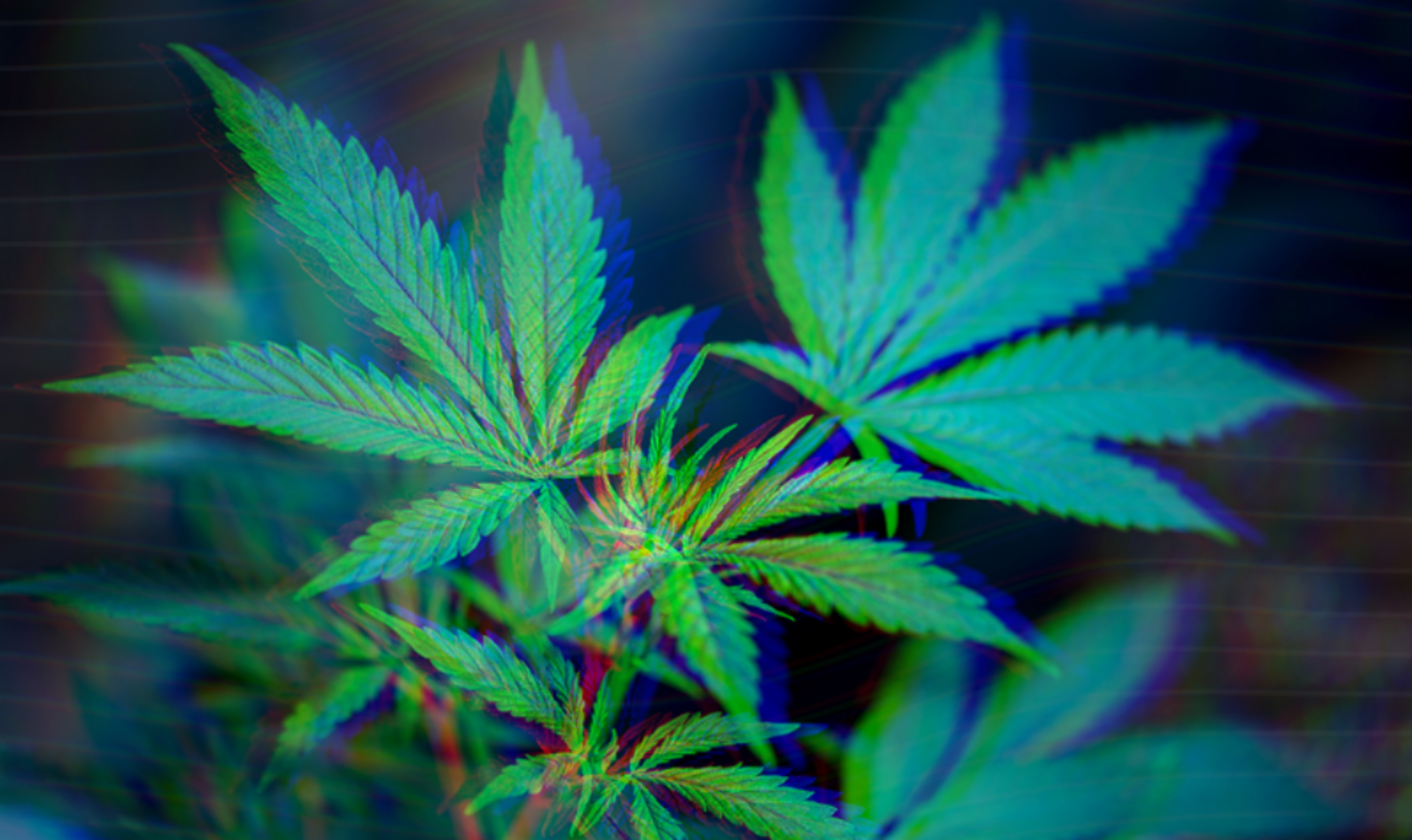 Cannabis has been legal in some parts of the country for almost 10 years now. Yet, myths about the storied plant remain widespread. It’s time to put some of the myths that revolve around one of the most dynamic plants on Earth to rest.

False. Different strains produce different effects for different people. Different tokes for different folks. Recent research from the world’s leading cannabis researchers have begun to point more and more to a strain’s terpene profile – in combination with its cannabinoid profile – as responsible for the varying results and highs that are produced.

False. Cannabis works with your endocannabinoid system and central nervous system to block pain and alter other sensory perceptions. It can improve your mood, reduce anxiety, and has been shown in some studies to prevent seizures. One way cannabis enhances your sensitivity is to heighten your perception of aroma, which is naturally tied to your sense of taste. That’s why food seems to smell and taste so darn good when paired with cannabis.

Cannabis mimics the chemicals in your brain that carry these sensory messages. So, when you smoke, ingest, or vape, the cannabinoids in cannabis are connected with the receptors in your brain that receive smell and taste messages—and you receive more of those messages too.

Hunger is a complex feeling that combines smell, taste, and a desire for sustenance. When you eat while you’re experiencing the euphoria of cannabis, your brain associates the euphoria with the food. So, much like Pavlov’s dog, we train ourselves to enjoy and crave food alongside our cannabis use. FEEEEED MEEEE…The Hungry Thing Returns…yes, it can happen so you may want to have healthy snacks around just in case.

Myth #3: Cannabis is more potent than ever

There is a lot of noise around this topic these days. With the spread of legalization, both medically and recreationally, skeptics caution against the stronger and more cultivated strains of cannabis. While the professionally cultivated cannabis sold in dispensaries is definitely different, and can be more potent, there are many available strains with more subtle effects for beginners or those who’d like to ease into cannabis. For example, strains with a higher ratio of CBD to THC will result in a more comfortable, less profound experience.

With that said, cannabis growers have been obsessively striving for more control over the potency of their plants, and some strains are bred specifically for higher levels of THC to enhance the high as well as higher yields. Advocates say stronger strains are better because, in theory, you need less to feel the positive effects. In other words, less is, in fact, more.

Myth #4: There are 420 chemical compounds in cannabis

False. This is one theory floating around to explain cannabis’ relationship to the date of April 20th. Cannabis is one of the most complex plants on the planet. To date, there have been over 500 compounds identified within the cannabis plant, including 70 different cannabinoids and over 120 terpene variants.

It’s also false that 420 is the police dispatch code for cannabis. It is also not the date of Bob Marley or Kurt Cobain’s deaths.

Legend has it that “420” became associated with cannabis through a group of four high school buddies in Marin County, CA in the 1970s. They used the code “420” to alert each other about after-school toking adventures. One of the friends eventually became a roadie for the Grateful Dead band, and the 420 code became part of the Deadhead lexicon. Rock on!

Myth # 5: "Stoners" are a certain type of person

False. There definitely isn’t one type of cannabis user; any adult over the age of 21 looking to enjoy the positive effects of cannabis can legally purchase recreational cannabis in dispensaries in states that have legalized its sale. Cannabis has been widely adopted by athletes, moms, professionals, aging folks, you name it, and will continue to destigmatize as regulations ease.

Myth # 6: Cannabis has no medical benefits

You guessed it—False. Though more research needs to be conducted, studies have already found medical benefits of cannabis consumption in the areas of pain management, anxiety, and other applications for chronic illnesses. Legal sale of cannabis for medical use has existed long before more recent recreational applications. Timeline of cannabis laws in the United States - Wikipedia

Conclusion: Choose your own adventure

Cannabis affects people differently. If you’re curious about cannabis, the best way to learn more about it is to head to your local recreational dispensary and talk to a budtender. For more information about HUUE™ and our products, visit www.huue.co/products. 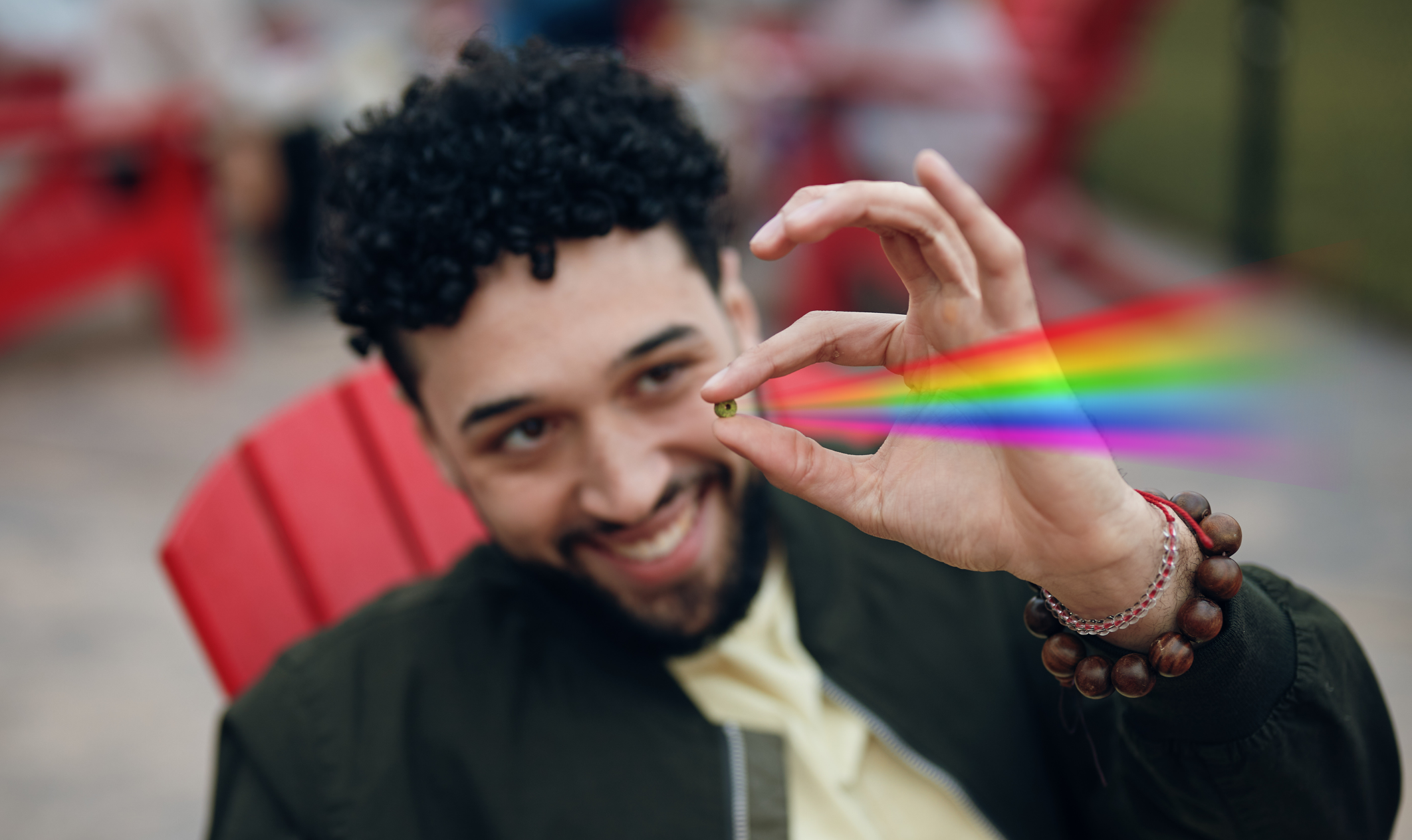 5 Things to Know About Microdosing Cannabis 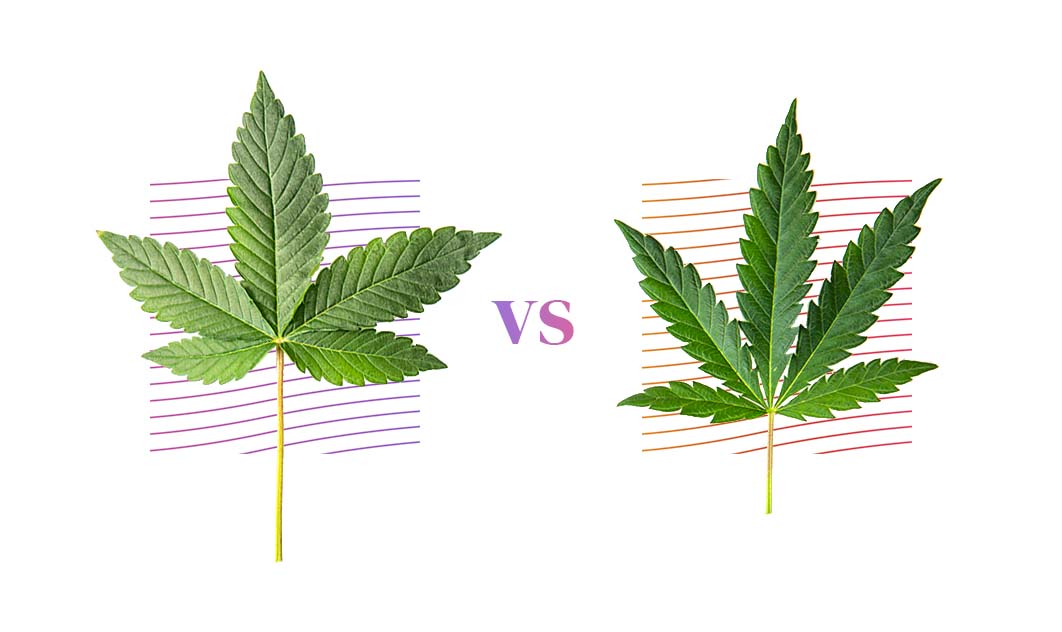 The REAL Difference Between Indica and Sativa